Bad Piggies Wiki
Register
Don't have an account?
Sign In
Advertisement
in: Episodes, Flight in the Night, Piggy Island

Flight in the Night

Flight in the Night is the fourth episode released in Bad Piggies. It has a total of 45 levels including the bonus levels.

After realizing that the telescope has painted eggs on the lens, they took the advantage of the night to steal the eggs, where they found Red & Chuck sleeping beside the eggs. Ross sneakily approach them and stole one of their eggs. The pigs are excited and King Pig suggests to put it at their contraption while making their way to escape from the birds. But after 30 levels, the pigs discover the Egg was actually a Rock! (another one of the Blues's pranks). 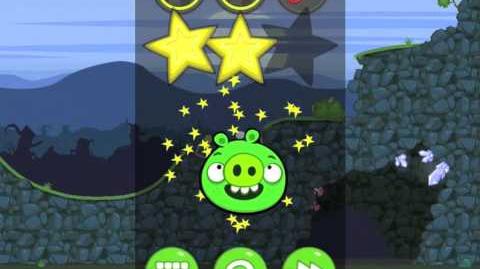 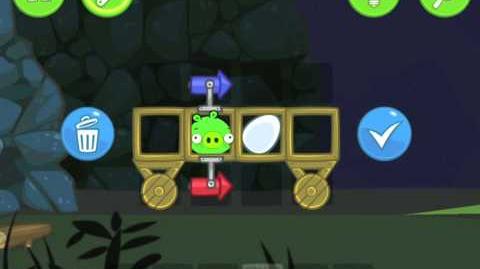 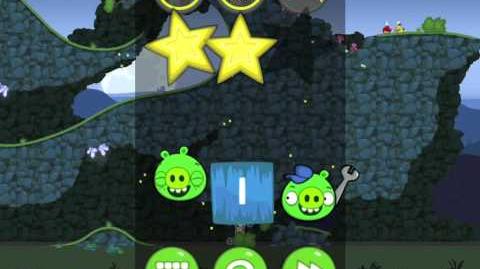 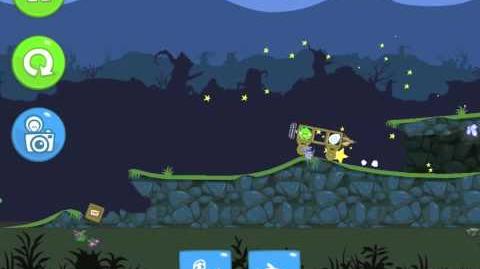